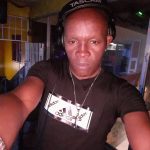 Home of the great musical legend Bob Marley. The community of Trench Town which is rich with musical talent leading to Keith love for music.

He left Jaro with Trooper who departed to start his own sound system business called Sound Trooper.

(See full Interview) Around 2010 Keith left Sound Trooper when he got a joint partnership deal with a club owner in Jamaica.

Now known as  Supakeith, he will now put his musical skill on display with TBN Reggae Radio. So sit back and enjoy the sounds of Supakeith.

J B know as Dj Wanted 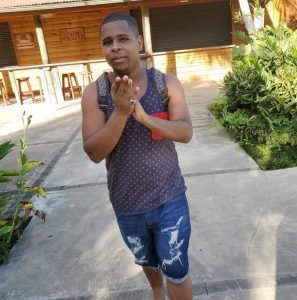 
DJ Wanted is located in Jamaica from the parish St Elizabeth,this DJ is also known as one of  the best Dj. from western Jamaica

One of Dj Wanted Project was released on September 6 2019.this projects are available on every selling store an streaming sites.

Freddie Krueger is one of the best Jamaican selectors who needs no introduction in dancehall reggae. CLICK FOR MORE

Freddie Krueger is one of the best Jamaican selectors who needs no introduction in dancehall reggae. The former spinner for the mighty Kilimanjaro Sound System is one 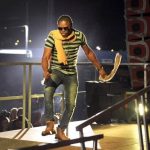 TBNREGGAERADIO is a space for reggae and dancehall music followers. CLICK FOR MORE

TBNREGGAERADIO is a space for reggae and dancehall music followers. We here at TBNREGGAERADIO make every effort to filter profanity from every shows that we air on our platforms, however songs with profanity may slip by some djs/selectors we apologies in advance if you hear any profanity from any shows on the day. 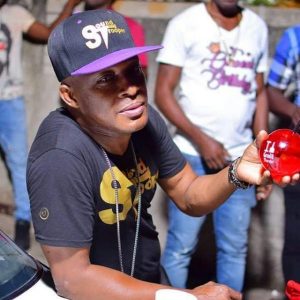 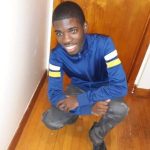 Reggae stations in Jamaica and across the world have contributed significantly to the spread of reggae and dancehall music in different parts of the world. Even when the popularity of reggae was plummeting as R&B music seemed to take over, reggae stations played a huge role in maintaining its popularity.
Reggae stations have a massive influence on reggae music in terms of helping new reggae artists get discovered, and renowned reggae artists remain in the limelight. Reggae stations are also among the most reliable sources for new reggae music discovery. Unlike in the past, reggae stations have devised new ways to deliver reggae-related content to listeners, thanks to the ever-growing technology. Notably, most reggae stations stream their programs online, allowing internet users to enjoy their favorite music and take part in conversations. Some of the popular reggae stations in Jamaica include Power FM, RJR 94 FM, Fame FM, Gospel JA FM, and many more. 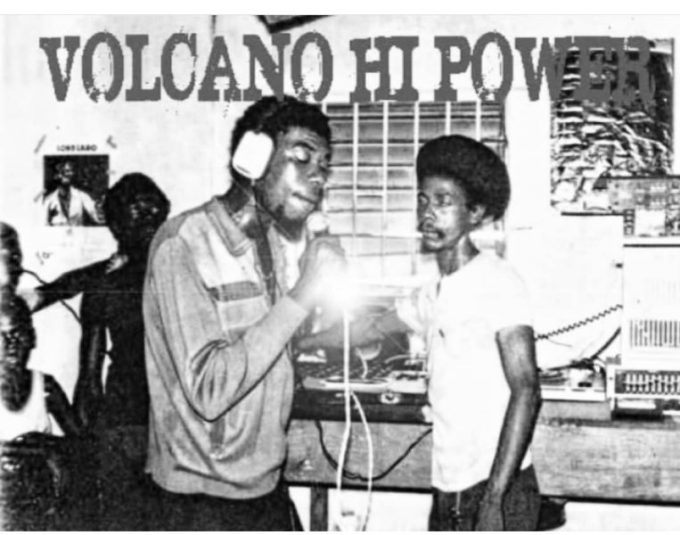 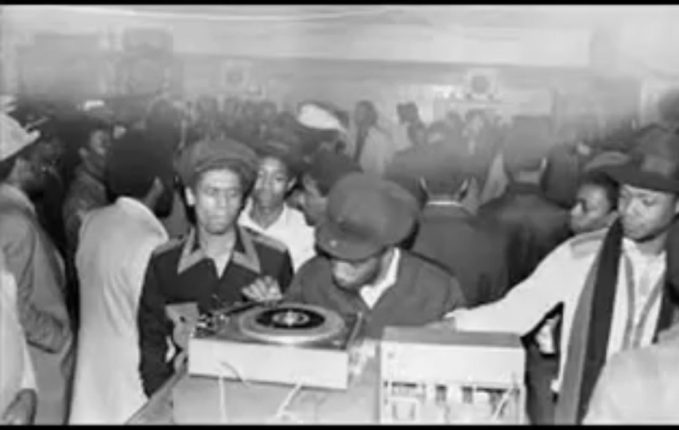 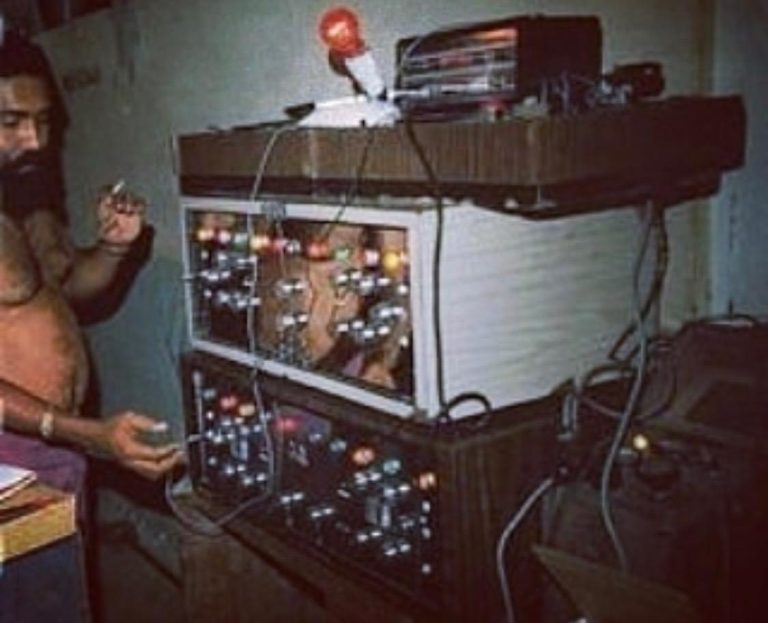 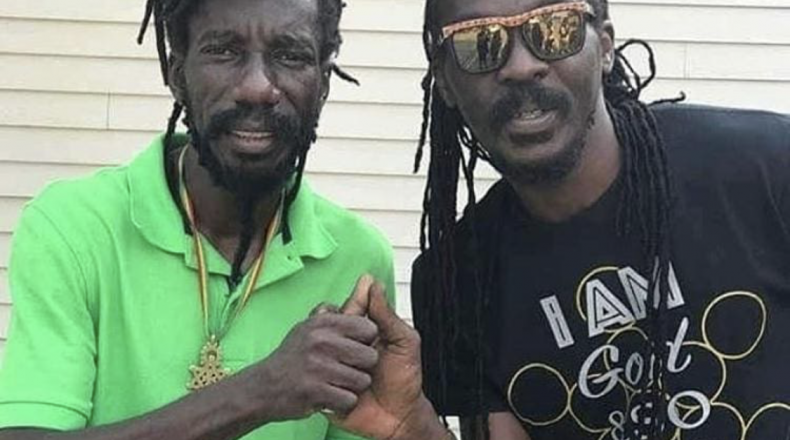 The music industry across the globe is ...

The music industry across the globe is ...

Reggae is a popular music genre that started ...

Reggae is a popular music genre that started ...

Welcome We are a team of Music enthusiastic developers and entrepreneurs who decided to convert our common experience into this musical website. We hope you’ll like it as much as we do and have a great experience here. Our prime goal is to create a Website in which you can easily enjoy your favorite reggae/dancehall or rub a dub and roots music for any mood. Listen to your favorite  Reggae and dancehall music here at TBNreggaeradio.com/Buggie Productions. 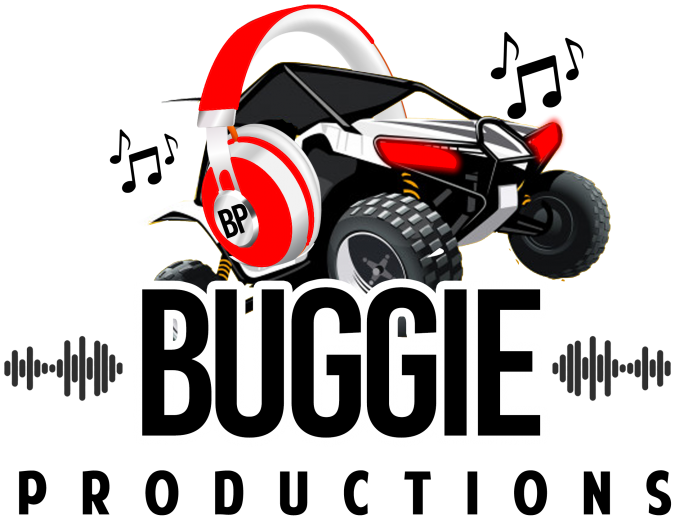 Are you a fan of Dancehall & Reggae music? 👈
If so check out our store now 🔥
We have tons of new reggae emotions items.
Check out my latest 👇👇👇

How old u think I was back then ? #tbnreggaeradio

Lion Of The Tribe Of Judah

Bob Marley a tribute to freedom Vintage Reggae Style T shirts For more Rasta T-shirts like this one just remember that tbnreggae.com got you covered.

Our reason for personalizing our selections is that we are passionate about unity and Jamaican reggae music vibes as well as the Rasta culture we have personally selected these. Rasta reggae vibes collections and reggae style accessories for you to vibe with.

Check out our Reggae Lion T-Shirts

Reggae and Dancehall what is this genre? it’s  a  popular Jamaica music genre

Without doubt it started out in Jamaica between the late 1950s and 960s this music quickly emerged as Jamaica’s most popular style of music.

As the 1970s progressed, reggae music had crossed borders to become an international roots rocking style hitting the airwaves in the United States, Britain, Africa, and other continents.

Initially, reggae music was considered to be the voice of the downtrodden in Jamaican society.

This music is a expression of struggle,pain and emotion, and shows a pathway for hope for the oppressed.

the term reggae is actually derived from a Jamaican slang word “rege-rege,” which means “rags” or “ragged clothing” and likely refers to a raggedy style of music.

The reggae genre, which employs a heavy back beat rhythm, is an evolution of the contemporary

Music producers such as Coxsone Dodd and Duke Reid slowed the energetic rhythms of ska to create a new sound, which later evolved into reggae music. This genre is distinct with its heavy use of Jamaican vernacular, syncopated beat, and African drumming style Dancehall and reggae settings.

The movie coupled with the soundtrack, drew global attention to reggae music, and that’s how Bob Marley rose to become a renowned reggae superstar. read more about Dancehall and reggae music here. 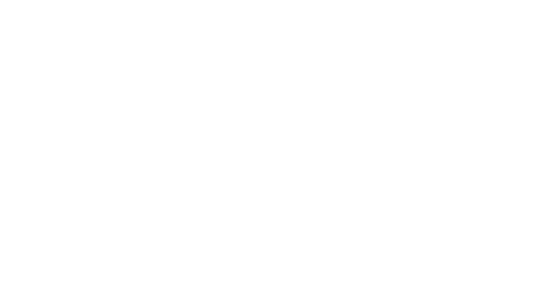 GET IN TOUCH WITH US

If you have a question, comment, or would like to know about booking, feel free to send a message and we will get back to you.

WhatsApp Or Call US

DROP US A LINE